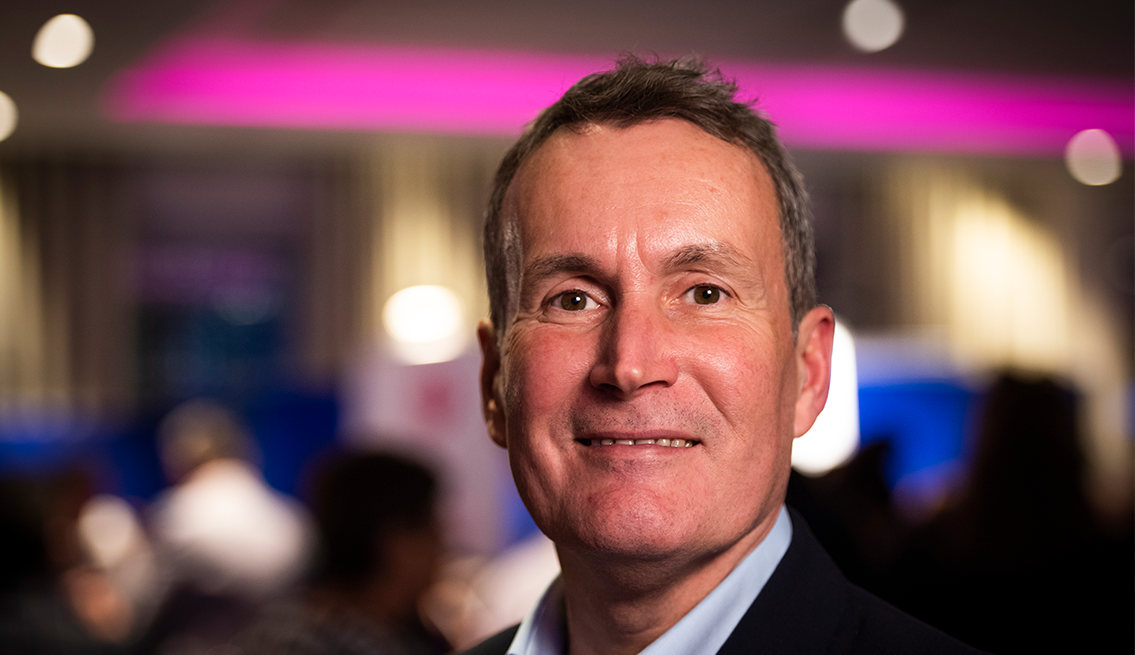 Jon is CEO of glh hotels – offering Great London Hospitality in 16 iconic locations across the West End, Mayfair and The City. Their brands include The Clermont, Guoman, Thistle and Hard Rock.

Prior to glh Jon was Area Vice President for Hilton in London. This role involved overseeing the operation of flagship hotels including The London Hilton on Park Lane and the UK’s largest conference hotel, the Hilton London Metropole.

Jon started his career in banking, before qualifying as a Chartered Accountant with PwC. He joined Whitbread PLC in 1999 and undertook numerous senior finance, audit and operational roles for brands including Costa Coffee, Marriott and Premier Inn.

More than ever in these uncertain times, the UK needs a skilled workforce. Technology has the power to reach more people and improve more skills in a way that traditional education cannot.

Find out more about the Ufi Trustees

Return to the Trustees page.